This is where I share my insights, videos, interviews, suggestions and sometimes fun stuff...

Soya in Horse Feed and why you should avoid it 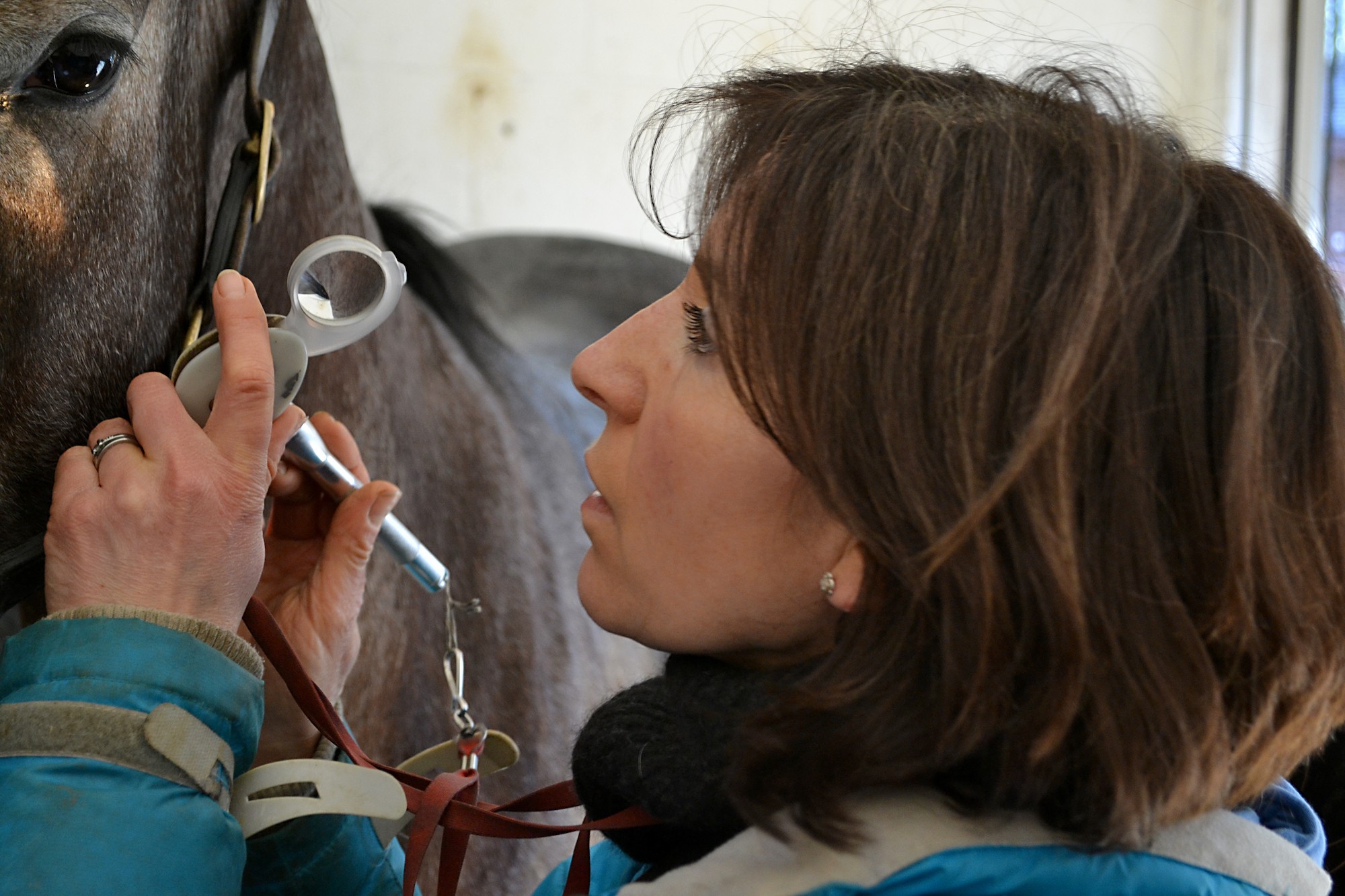 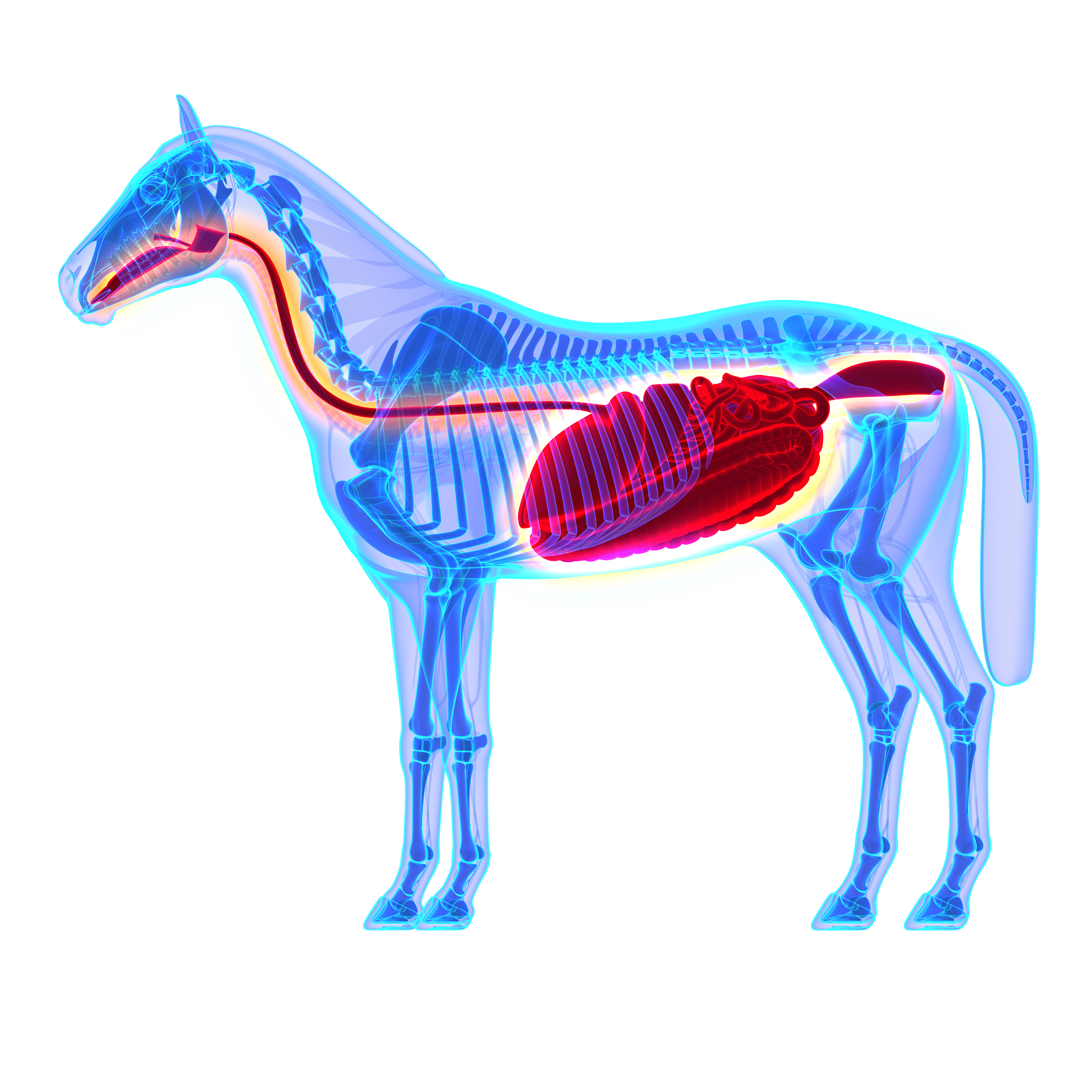 We see more and more horses with gastric ulcers and metabolic issues. One thing that stands out is how many of these horses are on feeds or feed balancers that contain soya products, and how much better they feel after a while when taken off them.


Soya is marketed as an amazing protein source. The reality is that is first and foremost a CHEAP source of protein, so the profit margin on products that contain soya is desirable for the producers and retailers.

When a horse is put on soya containing products, it might gain weight and muscles initially, but the side effects will show up one day. Gastric Ulcers, Metabolic Disease, Hormonal Imbalances, Infertility and Mood Disorders are among them.

What we would really encourage you to do:

Have a look at the ingredients of your feeds, balancers and supplements. Educate yourself about the purpose of each ingredient and don't just believe what the supplier says about it. Unfortunately many suppliers do not list the full list of ingredients on the feeds or there websites, if in doubt you may want to give them a ring and find out what is in there exactly.
Other things that are found in many supplements that aren't great for horses in the long term are:

You don't need to believe us either, you can do your own research but most importantly: trust your gut feeling and instead of listening to other people, watch how your horse reacts to certain products.

P.P.S. Over 90% of soya is genetically modified AND full of pesticides (one of the reasons for genetically modifying crops is to be able to spray them with deadly herbicides & pesticides that will kill everything around them, just not the GMO (now resistant) crop. Although GMO soya is banned from growing in the UK, the soy in animal feed is normally imported.

P.P.P.S. Not all soya is bad for humans, if it is organic non-GMO soya, organically fermented or prepared in the traditional Chinese way (in opposition to processed), there's most likely nothing wrong with it for a human. BUT no soya is healthy for horses or dogs AND the soya you find in animal feeds is non-organic and highly processed. So there's GMO, pesticides and the processing has made it toxic and cancer-causing.

If you want to read more, here's another article: The Negative Effects of Feeding Soy to Horses.

If you'd like to have a look at some research on GMO, here's a study done on pigs (a pig's stomach is a lot more resilient than a horse's).

My name is Catherine Edwards. I have a BSc in Biology, specialising in Animal Behaviour and Physiology, and an MBA. I am qualified in a range of Holistic Therapies, for both Humans and Animals.

My two main passions have always been animals and self-development and growth. As well as having two two leged children, I am also a perent to horses, cats, dogs and guinea pigs. I have a keen interest and understnding of animal behaviour and communication, and apply a holistic approach when working with all animals, using a combination of Animal Iridology, Herbal Remedies, Applied Zoopharmacognosy, Red Light Therapy, Animal Communication and healing, together with a detailed knowledge of Animal Behaviour and Nutrition.

I work with a network of therapists, practitioners and vets and I am excited to share this journey with you.